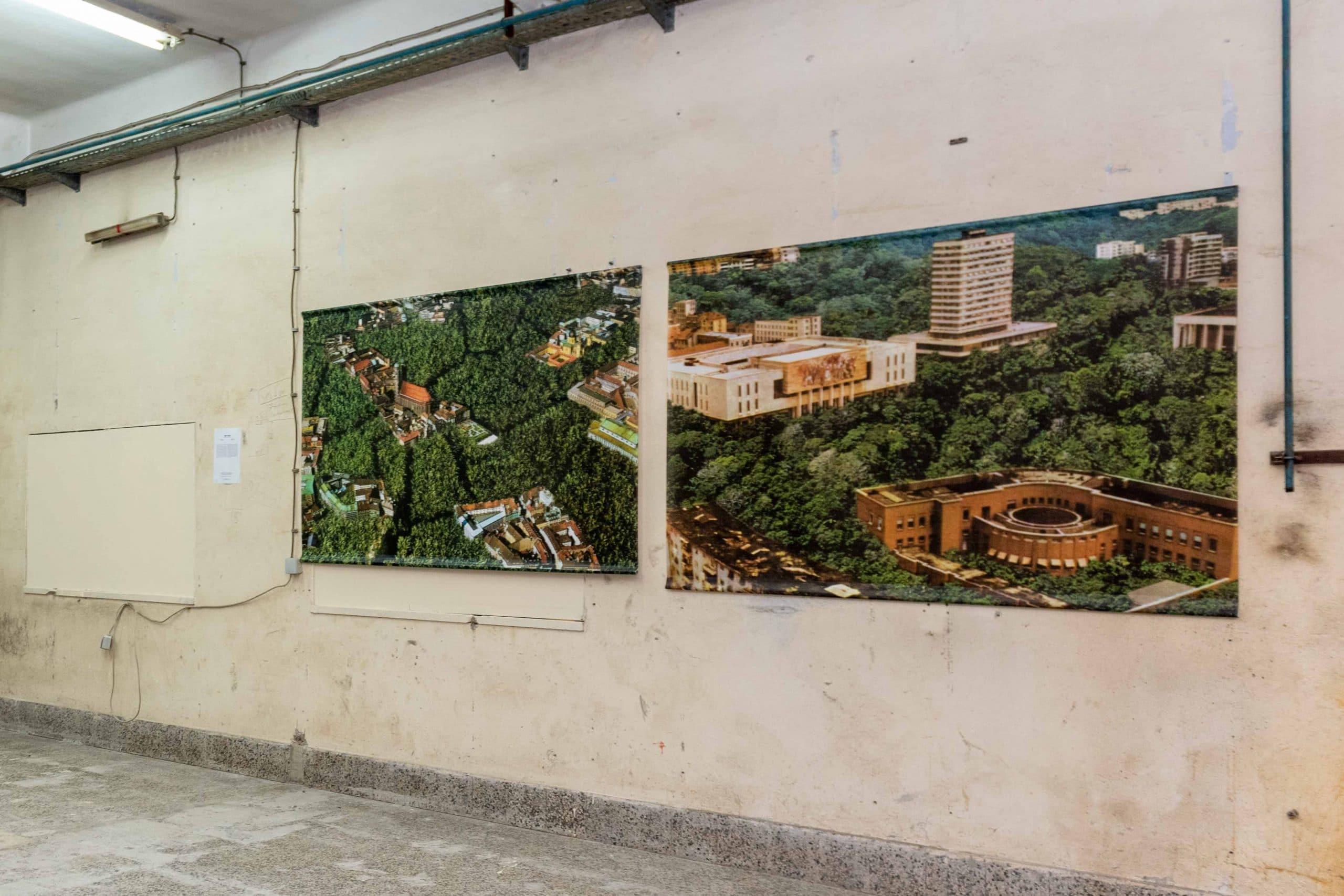 The Industrial Art Biennial (IAB) is an international exhibition of contemporary art conceived as an experimental laboratory which with its starting point passes from the industrial topography of Istria and Rijeka, and reflects the phenomena which shaped the social and cultural landscape of the region, concentrating on the specific context of the three cities: Labin, Pula and Rijeka, also including their nearest neighbourhoods: Raša, Vodnjan and Opatija.

In thirty or so works of contemporary Croatian and international artists, some of which have been created especially for this exhibition, the 3 rd Industrial Art Biennial, titled Ride into the Sun, questions the relationship between art and society, with focuses tied to the specifics of the mentioned locations. In Labin, these are the idea of an underground town, the possibility of a concrete utopia and deindustrialisation, in Pula the theme of film as an apparatus of power, ancient legacy and deindustrialisation, whilst in Rijeka the relationship of work and non-work and the radical concept of a world of post-work which abandons the currently dominant ideology of work.

In this sense, the 3rd Industrial Art Biennial also touches upon the questions of artistic and cultural production, cinematography as a social and ideological apparatus, the questions of the relationship of power, politics and aesthetics, the power/impotence of images… The view focuses on the condition of failed production infrastructure, it is interested in the consequences of deindustrialisation, it investigates the perspectives of solidarity and feminism, considers the themes of work, the consequences of the development of tourism, the disappearance of industrial production, re-examines the condition of tensions and collapses, the possibilities of social imagination and their utopian potential. 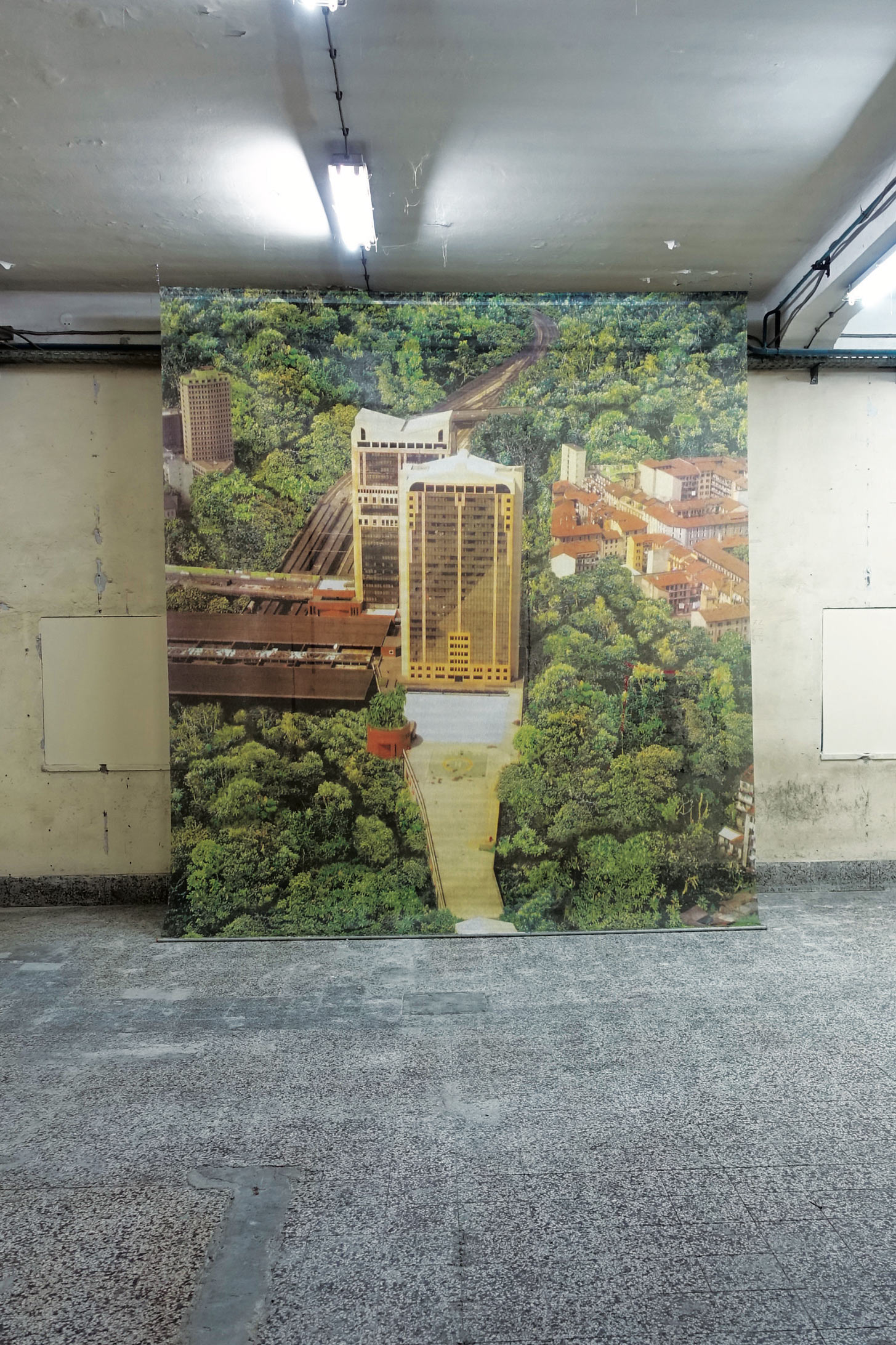 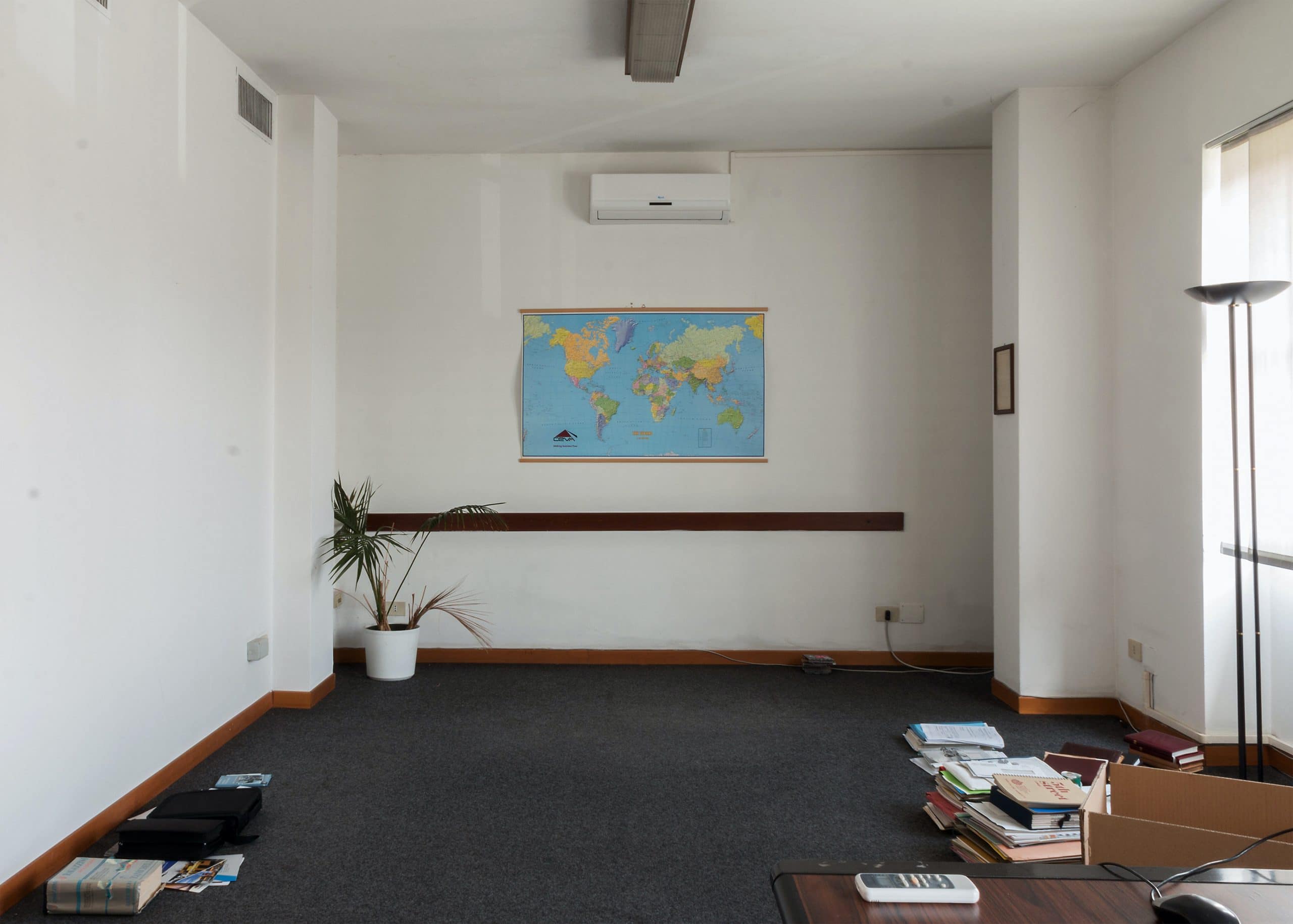 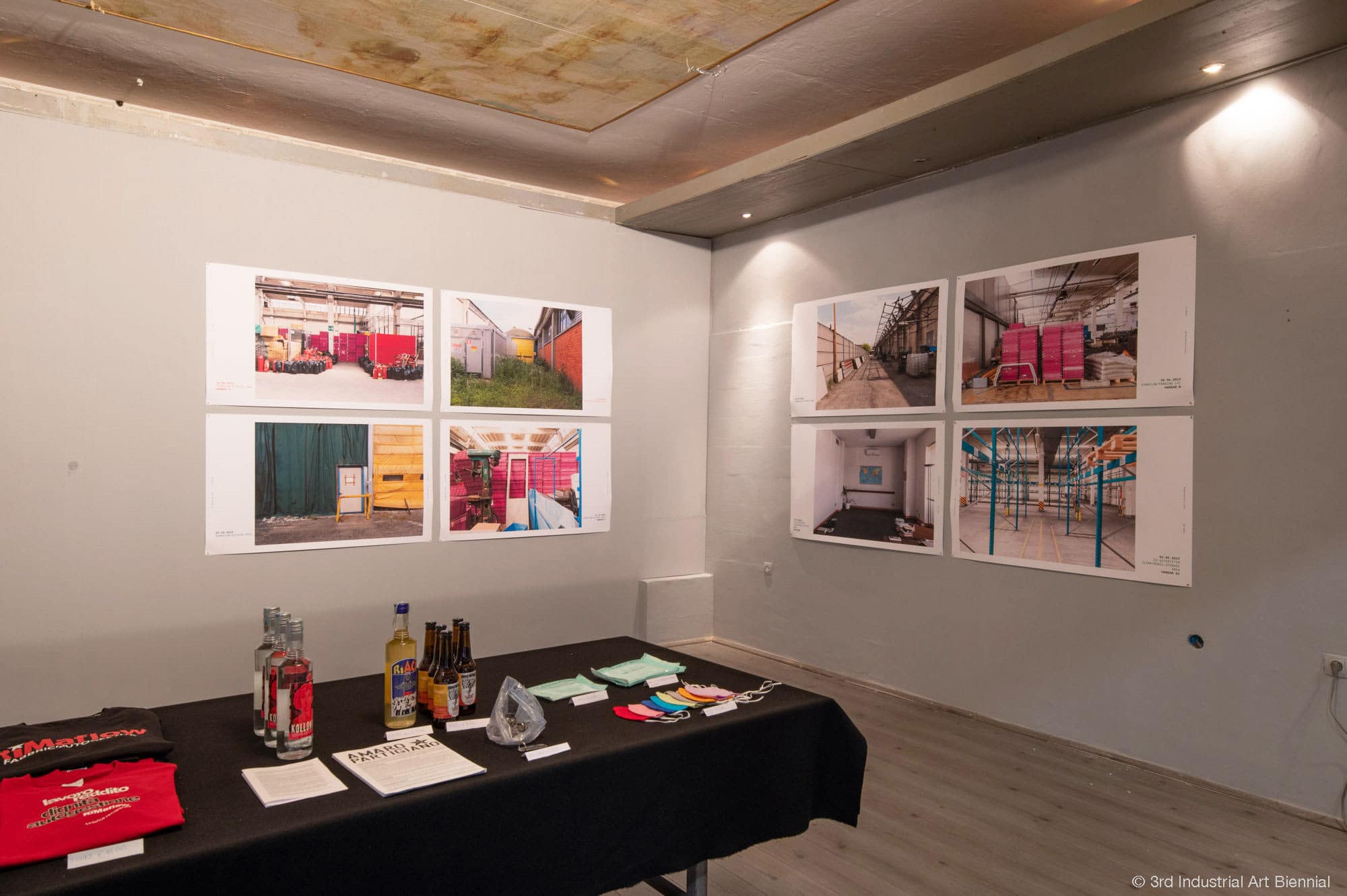